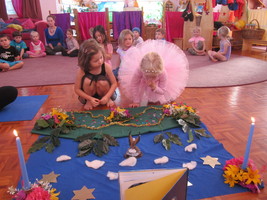 The Brunswick Community Preschool opened in October 1982 in St Thomas' Hall, Fingal Street, Brunswick Heads. It operated there for almost 14 years and became incorporated in 1988.

Fundraising began as early as 1982 when it was recognised that the hall, leased from the Anglican Church, would be inadequate for the future needs of the community.

In 1988 the preschool committee members began lobbying the local council for land to build new premises. In 1992 the committee succeeded in persuading the council to help fund, with community contributions, the relocation of the Brunswick Community Preschool to Bayside.

In September 1995 a steering committee made up of council members, committee members and the director was formed to plan the new building and playground. A great deal of care was put into creating an inviting and nourishing environment for our preschool children.

In 2022 after many years of the children calling us their little school, it was decided to listen to their voices and to change our name to Lilly Pilly Little School. 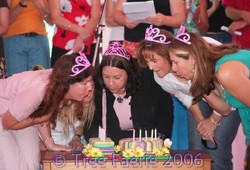 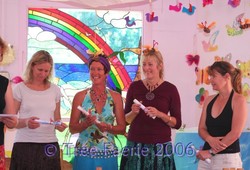 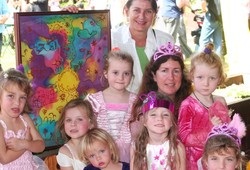 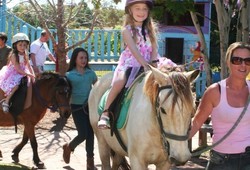